A lot of stuff happens over the course of a century. We would know. But, so would the men and women in our community who have reached this amazing milestone – people like Ms. Rosa McKie who was given the key to the city by Mayor Hardie Davis when she turned 102 in July. Ms McKie hails from Edgefield and spent most of her working life in Brooklyn as a seamstress. She returned to the CSRA when she turned 100. Ms. McKie still sews. And, if you head down to the Carrie J. Mays Family Life Center, you might run into her at Zumba class. Ms. McKie will tell you there’s no secret to her longevity, but we suspect her faith and her outlook have a lot to do with it. “I always look at the good side of things,” she says. We met Ms. McKie through the CSRA Area Agency on Agency, an organization that advocates for and assists older adults and their families with a goal of maintaining dignity and independence. We were so inspired by Ms. McKie’s story – and those of the other centenarians in our community – that we wanted to spread a little Christmas cheer. Our friends at the agency are delivering presents from Blanchard and Calhoun Real Estate Company to men and women across the CSRA who have reached the age of 100. Because it is people like them – their wisdom, their generosity, and their stories – that have become the fabric that comprises our great Augusta community. These one hundred years wouldn’t have been the same without them. 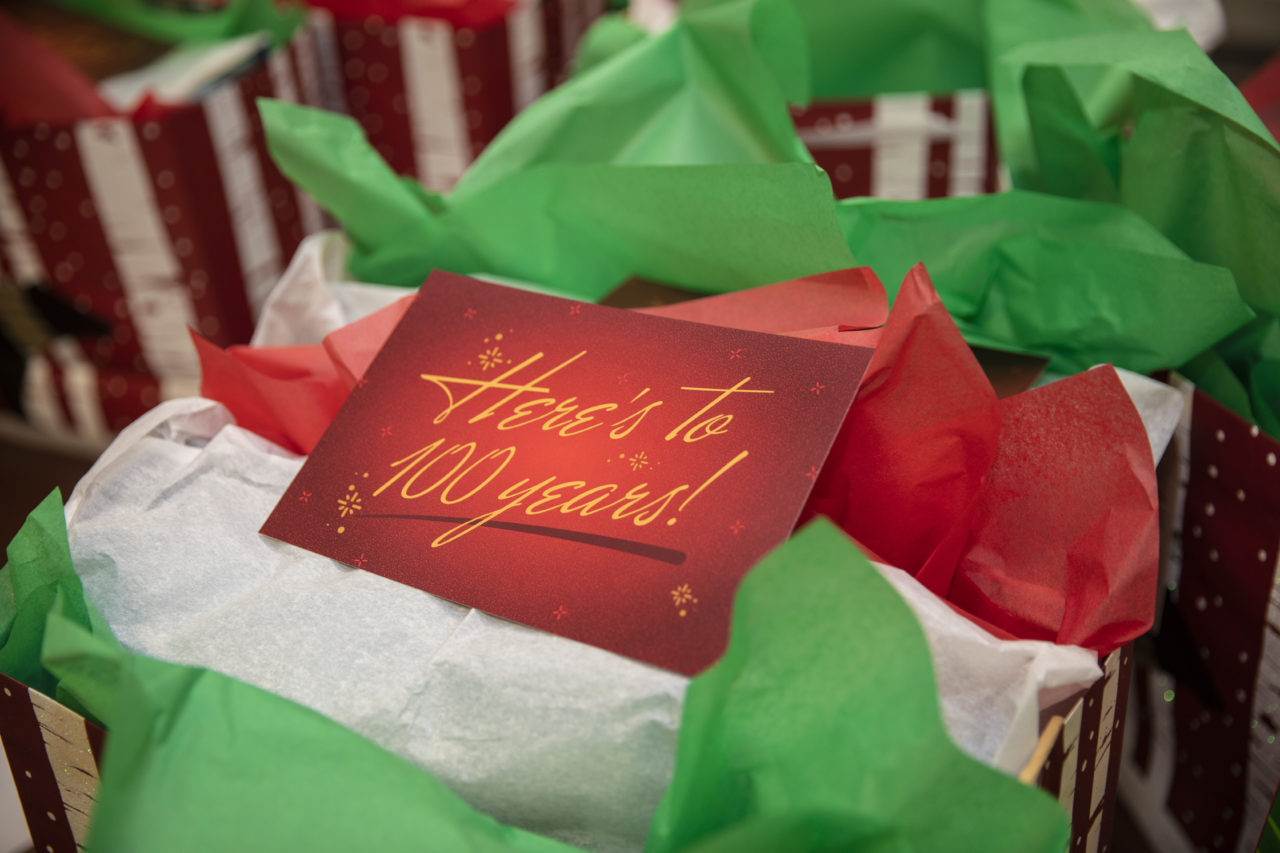 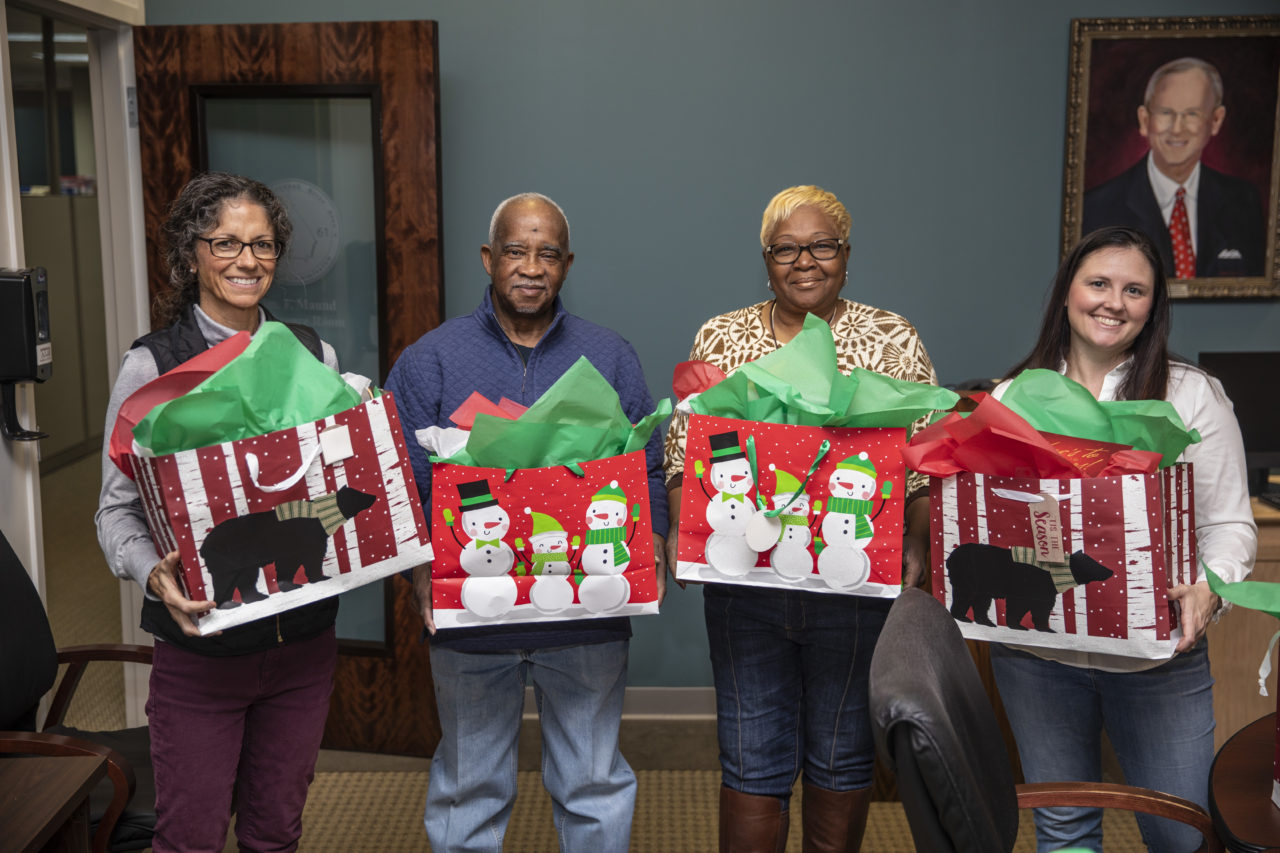 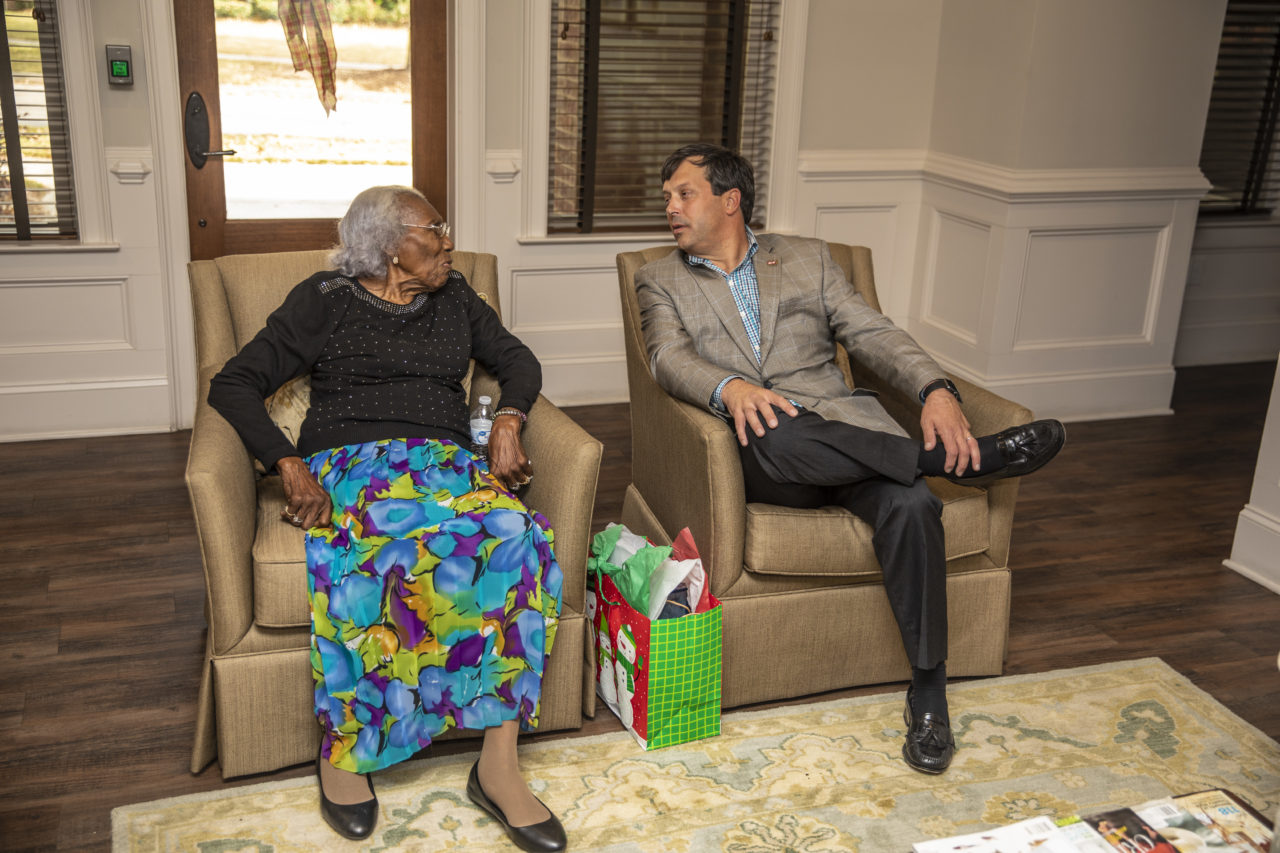 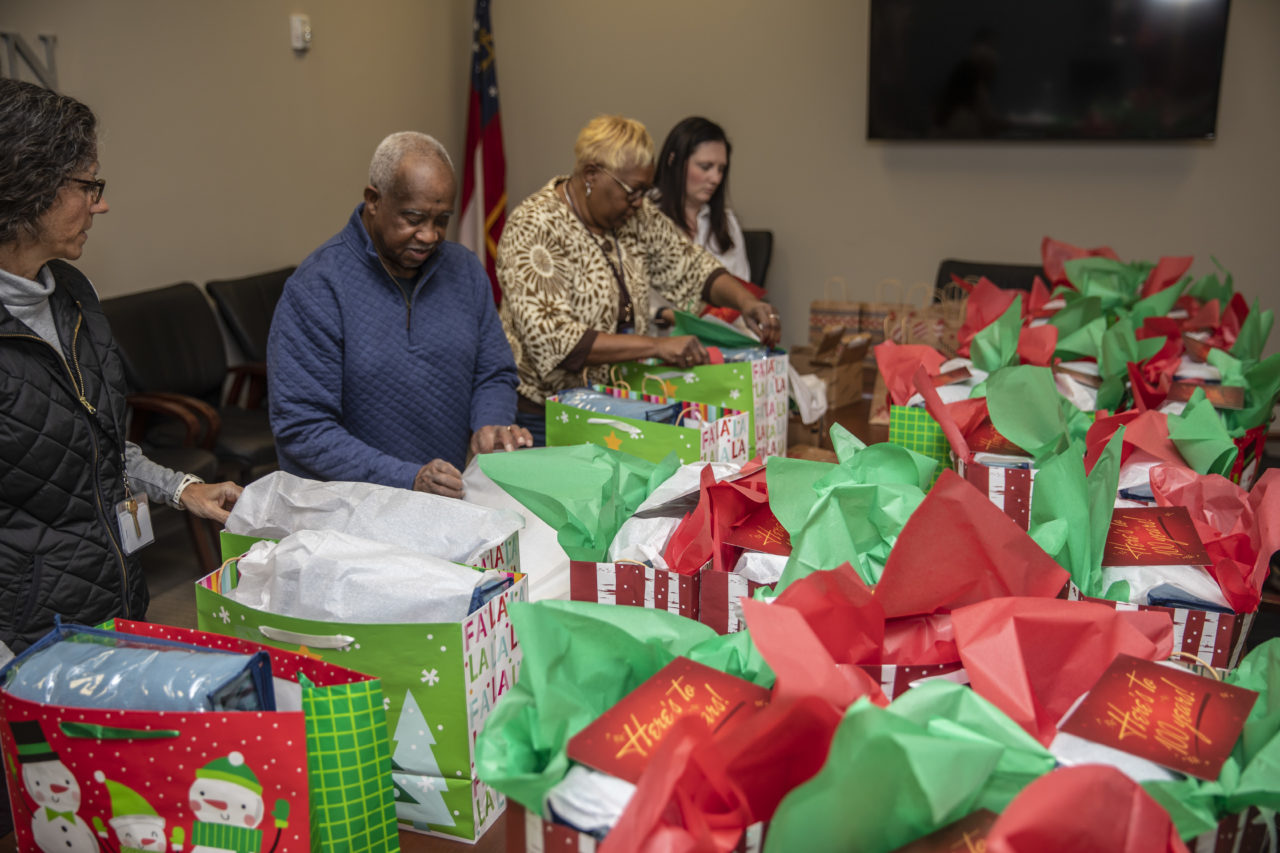 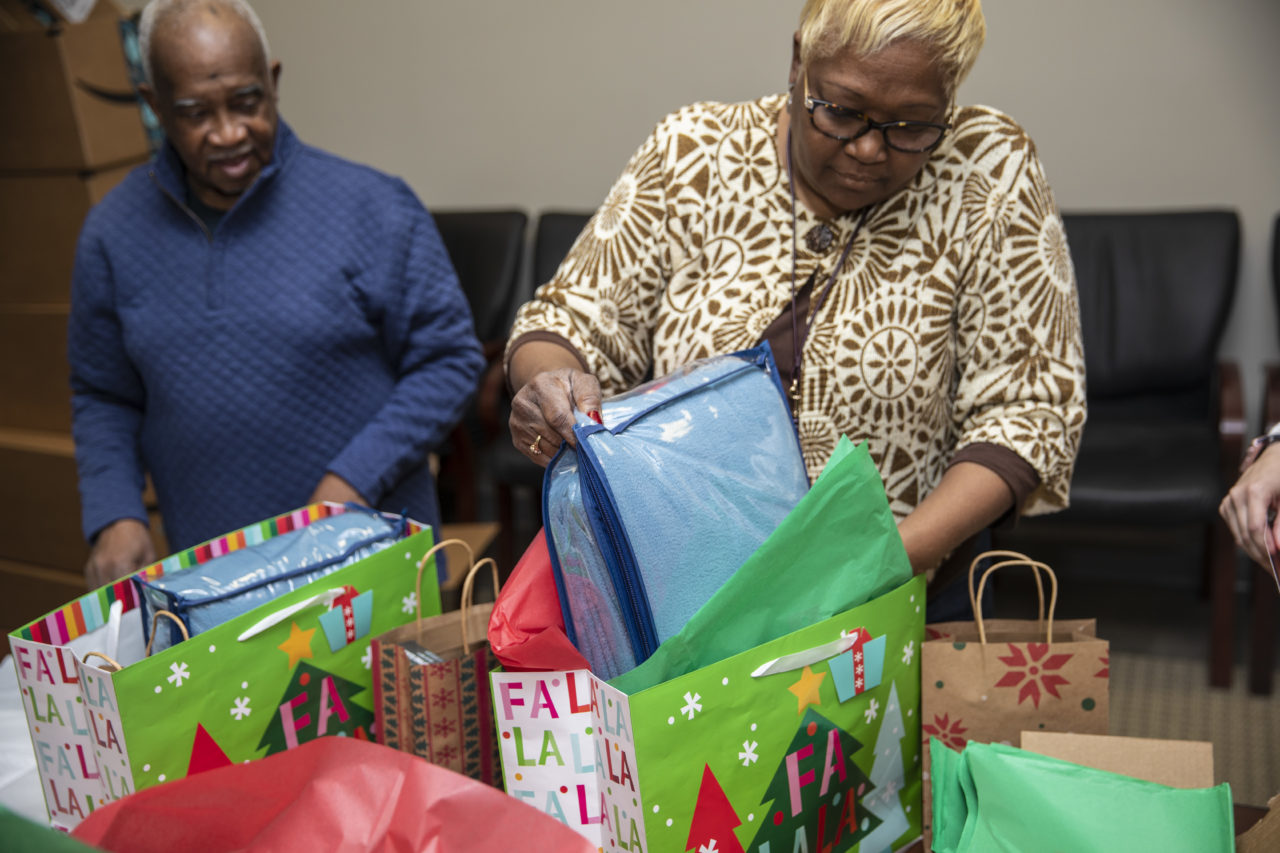 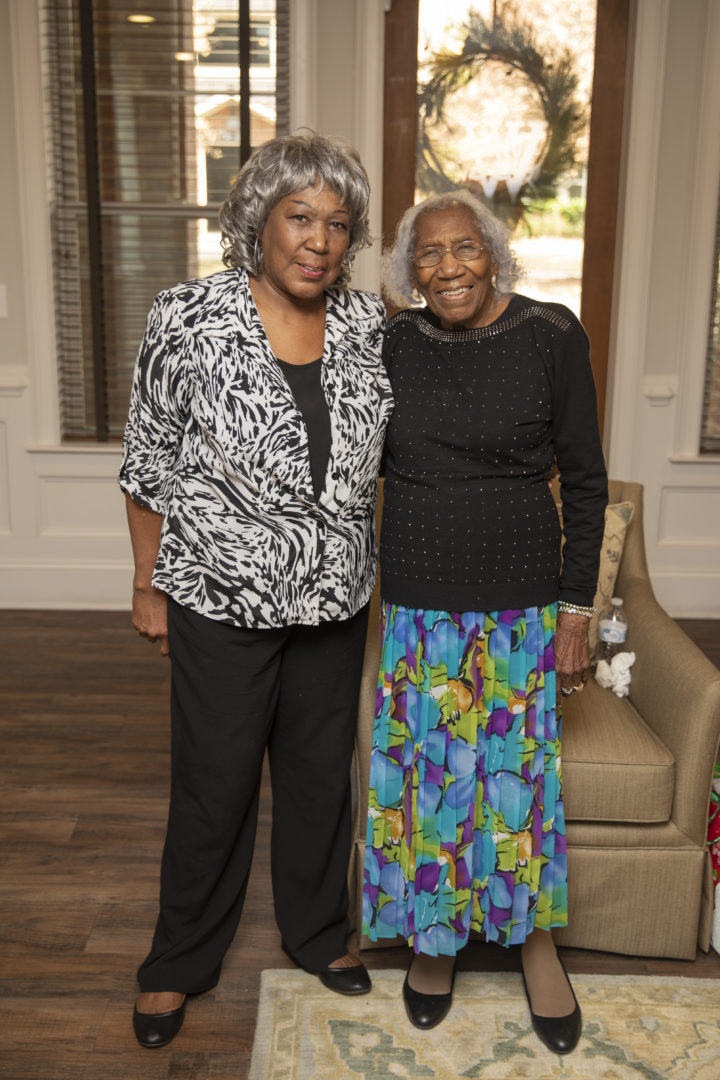 In The Path Of Progress