Bobby Jones began his famous 1930 Grand Slam of Golf with a win at the Southeastern Open, with two rounds played at the Augusta Country Club and two at Forest Hills. He went on to victory that year in the British Amateur, British Open, US Open, and US Amateur – golf’s Grand Slam and a feat yet to be repeated. Future greats Phil Mickelson and Davis Love III played here in the 1980s. Patrick Reed, the 2018 Masters Champion, honed his craft on Forest Hills’ rolling fairways and greens as a Jaguar – a member of the Augusta University men’s golf team that won back-to-back NCAA Division I national titles in 2010 and 2011. Just weeks after Reed’s win, another Jag, Broc Everett, claimed the NCAA individual championship on the first playoff hole. And, when Snoop visited the course in 2017 – well, hilarity ensued. After a few whiffs, Snoop got the hang of the game, even sinking a putt long enough to warrant a club drop. We’re proud of the role we played in the development of Forest Hills – the neighborhood, the hotel, and this beautiful golf course, an important part of Augusta’s golf history and golf future. Go, Jags! 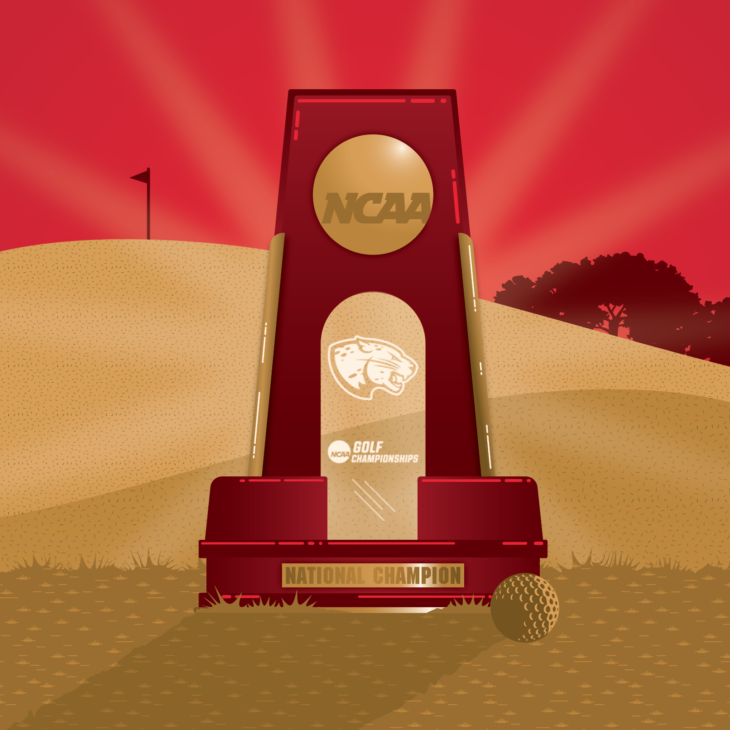 Work Hard and Be Nice