We love fishing. Almost as much as we love real estate.
You might say it is in our blood. And, no one enjoyed it more than our beloved matriarch, Nina Maxwell Blanchard. Nina’s catches were legendary, including a 7 pound 9 ounce bonefish she hooked in 1959, earning her recognition from Field & Stream magazine. Nina, who always fished in a dress, passed on her love of the sport to her son, Tom, Sr., our company’s second president – and he to his son, Tommy, our third president – and he, in turn to his children, Carey and Tom III. Carey gets on the water as often as she can, and Tom III, our current president, is a regular fixture on the South Carolina Governor’s Cup billfishing tournament series, once reeling in the tourney’s biggest wahoo. Despite his impressive catches over the years, he admits that his great grandmother was the better angler. Tom III and Carey, just like the generations before them, are sharing their passion for the sport with their kids. All six are hooked. We believe there’s no better way to honor Nina’s love of the sport and our company’s commitment to responsible development than to encourage and support future generations of fishermen. That’s why Blanchard and Calhoun sponsors the Greenbrier High School Fishing Team, a high school fishing club team that promotes teamwork and sportsmanship. Reel ‘em in, Wolfpack! Nina would be proud. 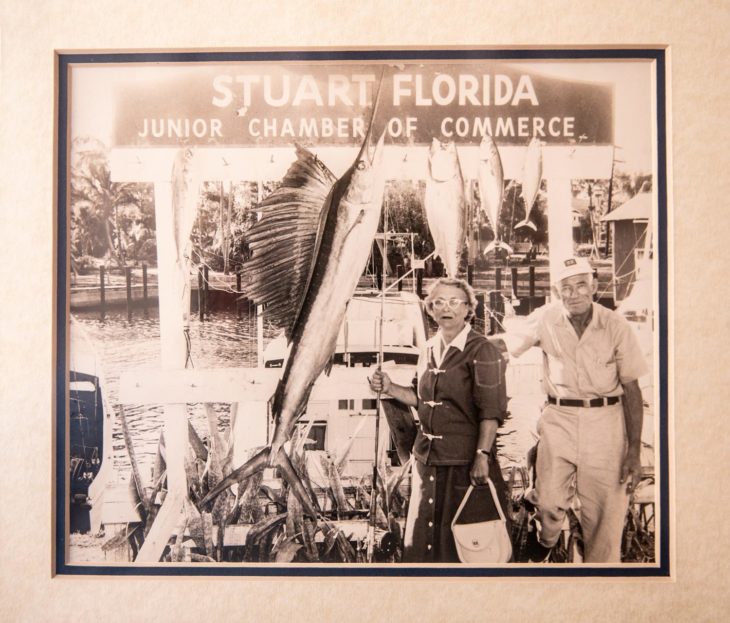 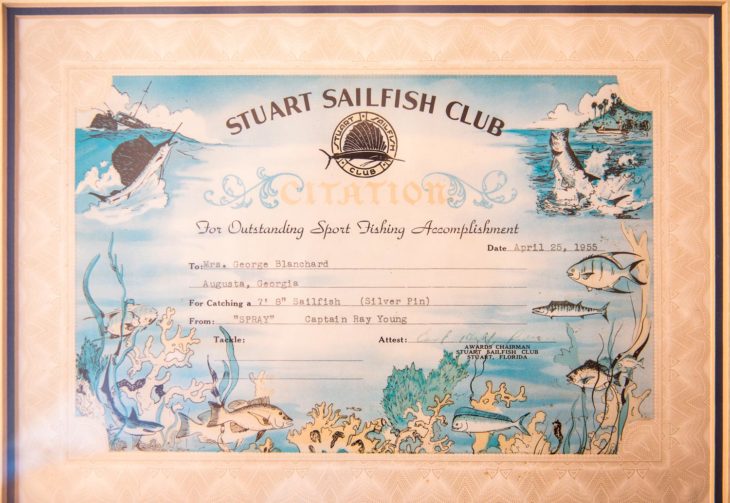 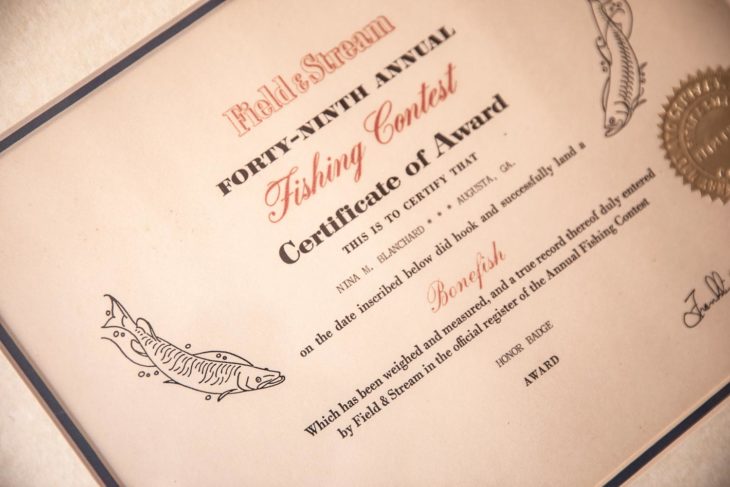 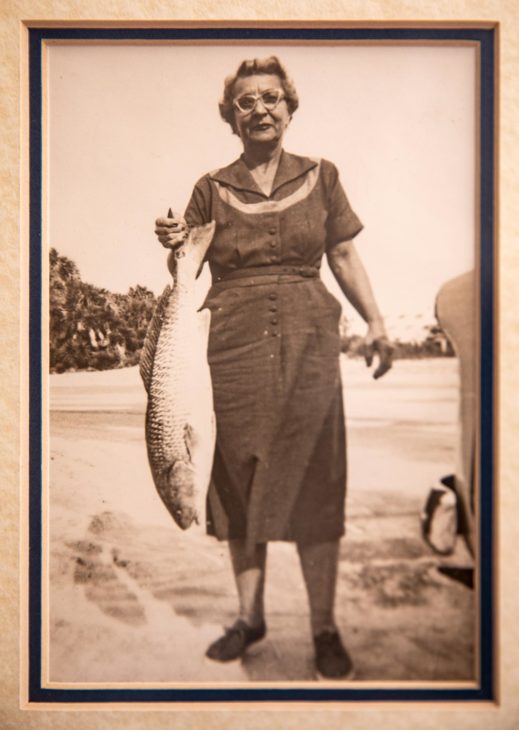 There’s Gold In Them Thar Hills