It has housed banks, brokerage firms, a credit union, a record store, a salon, and corporate offices for an architectural company. Its basement was a hotspot for decades … as Club 33 and, still, as Joe’s Underground. It was featured in a scene in Clint Eastwood’s 2018 film, The Mule. And, for more than 30 years beginning in the 1940s, 771 Broad Street was simply “home” for Blanchard and Calhoun Real Estate Company. We housed all three lines of business under one roof, which resulted in a tremendous amount of synergy and shenanigans. You can still see the faint outline of our company name on the building’s marble facade. Before our founders George Blanchard and Francis Calhoun moved to 771 Broad, they occupied numerous offices in downtown Augusta, including the main floors of the now demolished Masonic Building that stood on the opposite corner and the Marion Building at 739. But none of these structures were as iconic, or meant as much to us as a company, as the neoclassical revival building located at the corner of 8th and Broad. The grand grey lady was constructed in 1917 to replace the original Union Savings Bank that was destroyed in Augusta’s great fire of 1916. The blaze burned more than 30 blocks in downtown and Old Town, more than 500 homes and 140 businesses. No lives were lost, but 3,000 people were left homeless. Out of the ashes emerged a new Augusta with new structures; 771 Broad was one of them. In the early 1970s, Blanchard and Calhoun moved one block east to the high rise now known as Augusta University on Broad. We’re still here. We’re also the leasing and management agent for the 17-story structure, one of the two largest office buildings on Broad Street. When we say we care about downtown Augusta, we mean it. Blanchard and Calhoun was born on Broad. We can’t wait to see what the next century holds for Augusta’s Main Street. 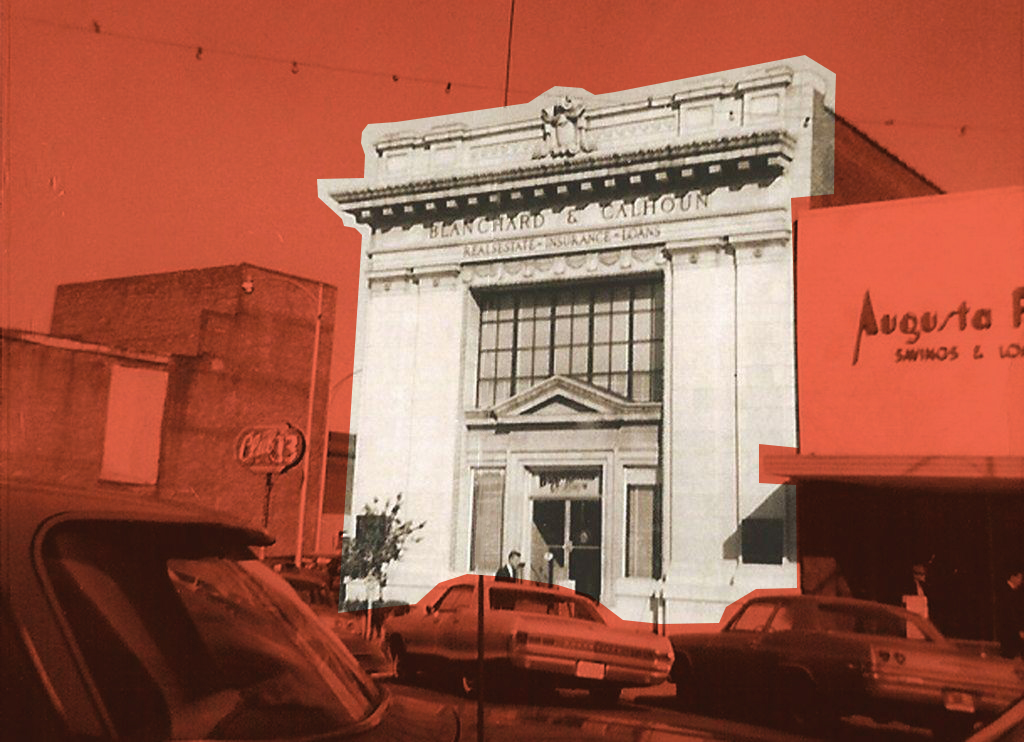 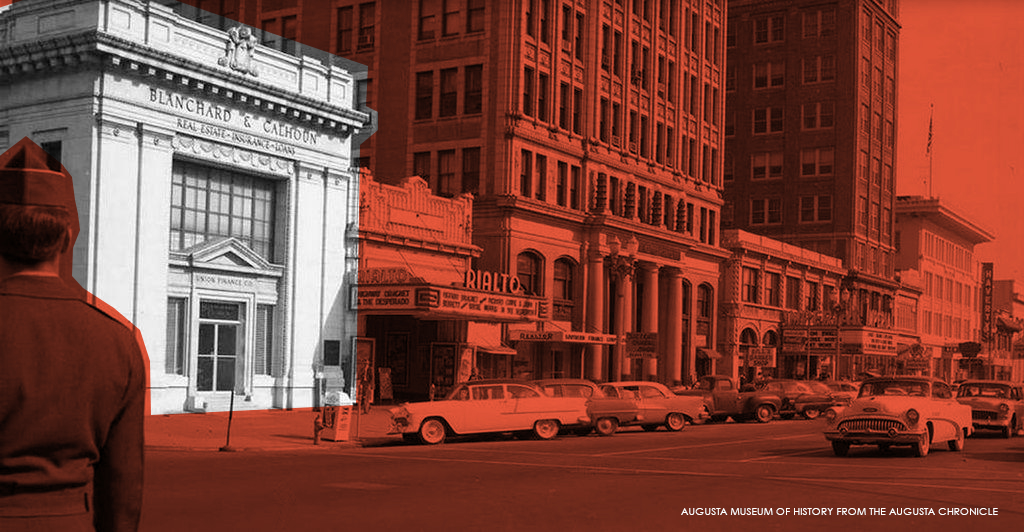